Harm of Periodontitis and Gingivitis

Speaking of the harm of periodontitis and gingivitis, everyone can list some, like bleeding gums, loose tooth, receding gums, tooth loss and etc. Actually, periodontitis and gingivitis will not only take a toll on your oral health, but also trigger heart diseases in some severe cases. Many people may doubt how they impact the heart with such a long distance between the mouth and heart. 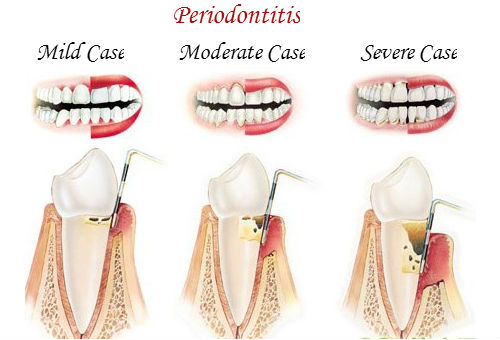 Periodontitis refers to a chronic inflammation of the periodontium, which has been commonly seen among the population at the age of above 35. If you don’t seek treatments for a gingivitis in a timely manner, the inflammation will spread downwards to the parodontium, alveolar bone and tooth dentin, and eventually turn into periodontitis. Inside the inflammatory periodontium, there will be a large amount of gram-negative bacillus and spirochete which will generate toxins. Travelling along the periodontal vessels, the toxins will be part of the blood and become microthrombus in the vessels. If there are sclerosis and stenosis of cardiac coronary artery, the microthrombus will block the vessels, resulting in stenocardia and myocardial infarction.

The soft tissues surrounding the teeth are medically called gum, while the acute or chronic inflammation of gum tissues are called gingivitis. There will be symptoms of bleeding, red, swollen and aching gums. As it progresses, it will do harm to the hard tissues and turn into periodontitis. These symptoms can be signs of systemic disease, as well as of gum inflammation. So, what impact will gingivitis have on the heart? It is proved medically that gingivitis may cause endocarditis. For those suffering from gingivitis, there will be a large amount of bacteria inside the mouth. The bacteria can proliferate into the flood through gingivitis or tooth extraction, causing infectious endocarditis.

As is mentioned above, oral diseases can indeed trigger heart diseases. The major reason is that there is a large amount of bacteria along with the oral diseases. It is the bacteria that should be blamed for causing the heart diseases. Therefore, it is suggested keeping good oral hygiene, including brushing teeth in a right manner, flossing teeth after meals to remove dental calculus, and conducting a thorough dental cleaning about every 6 month.

Feel free to contact me if you have any dental problem. (Wechat ID: aiyuan325180) 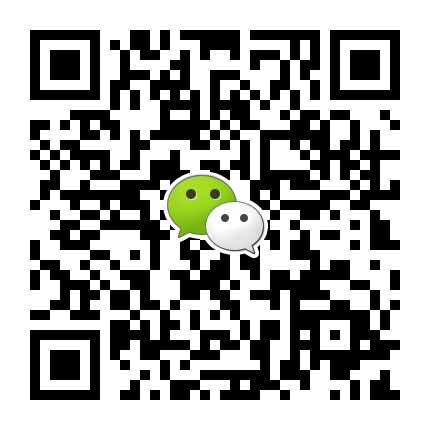 Please describe the situation in your mouth as possible as you can.